Technova Tapes Manufactures a wide range of Technical Adhesive Tapes for diverse Industrial applications, and are constantly innovating & developing new products, to fulfil the specific needs of its ever-expanding Customer base.
The major Product Categories are : 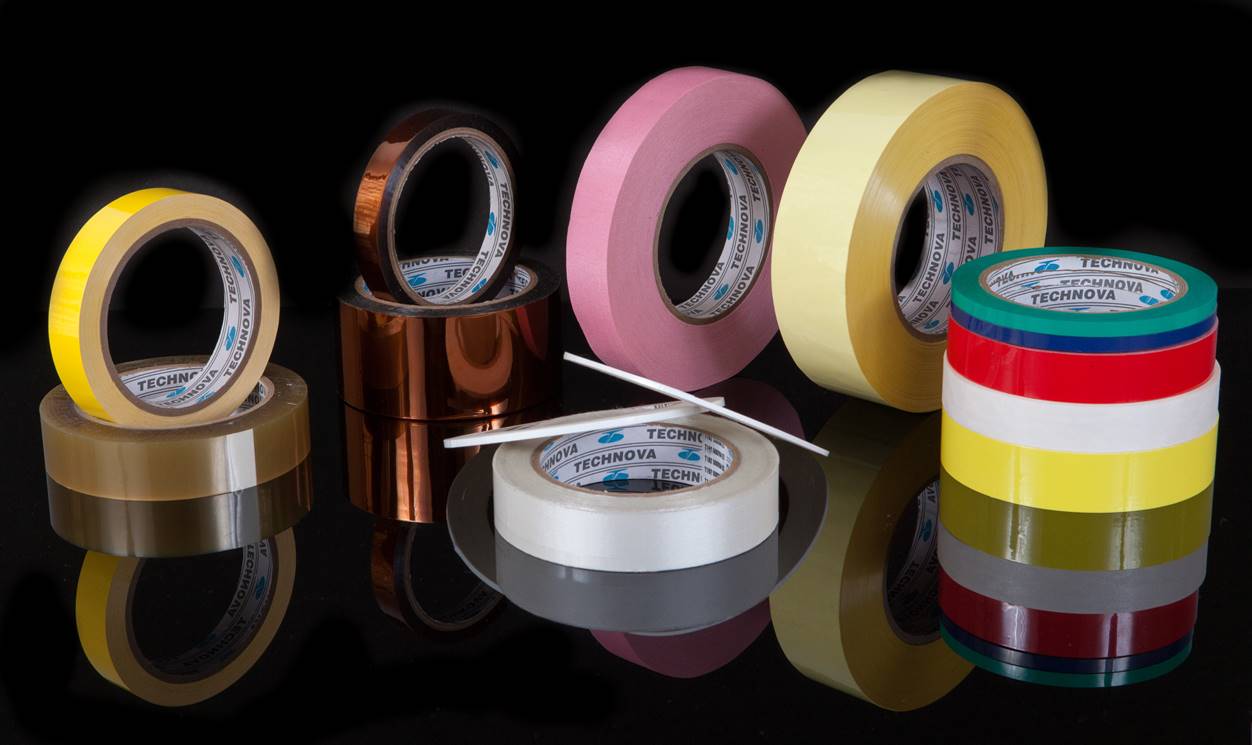 These Tapes consist of an insulating backing of Film, Fabric or Paper which is coated with a thermosetting pressure-sensitive adhesive. The selection of the tape depends on the requirement such as breakdown voltage, electrical resistance, temperature class etc.

♦    Coils and Transformers for core and interlayer insulation.

For any information about our Company or our Product